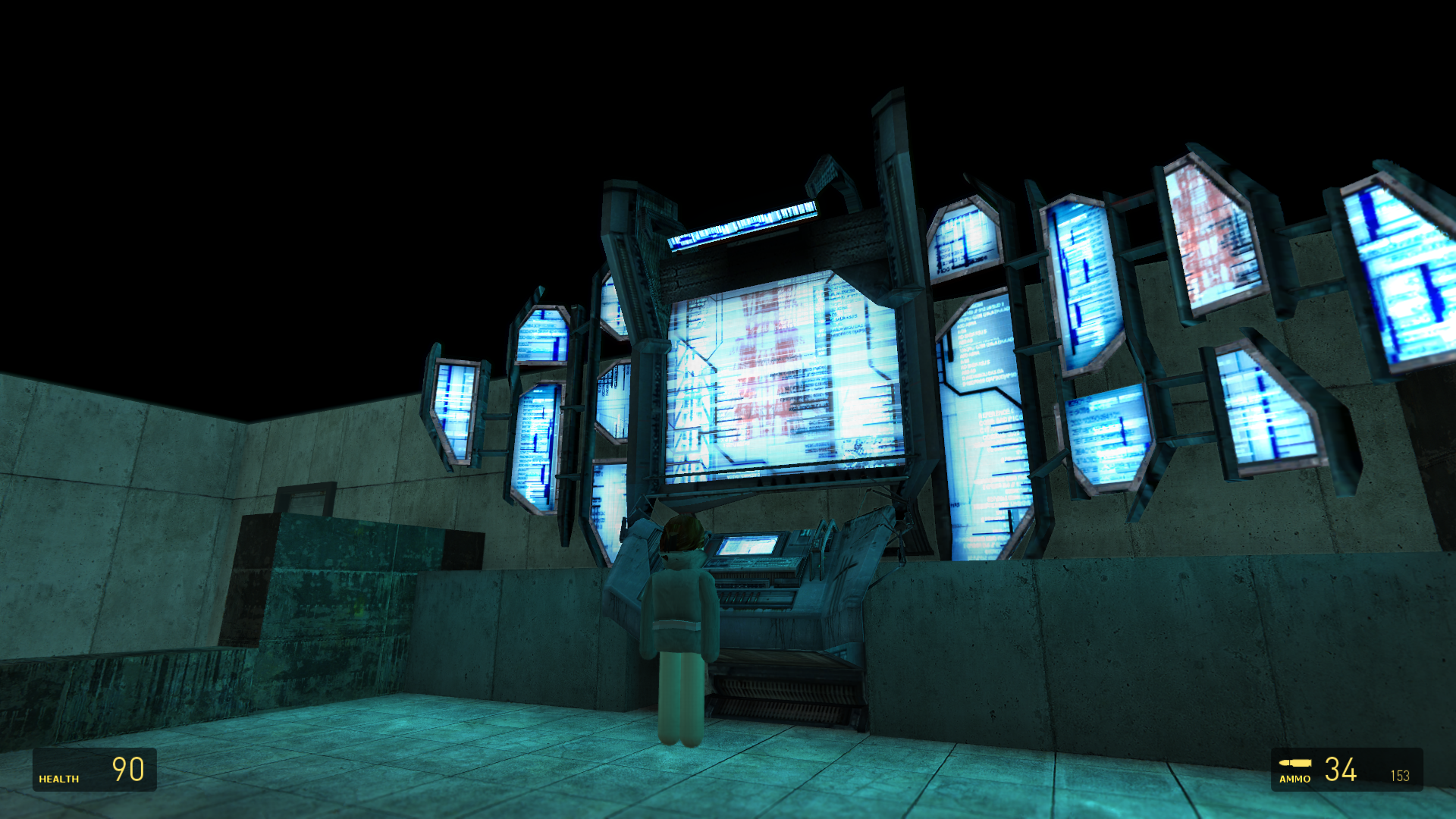 It took longer than I expected, but the big patch is now available for Expo Decay!

Since this was just a short jam project this will likely be the last update this game will have. If there are any huge major game breaking issues then I'll try and patch them, but otherwise this is it.

Most of the fixes and improvements are based on feedback from players, so I want to give a big thanks to everyone who got in touch. Here's a changelog for the update:

A different take on Half-Life